Burning Bush Moments – An Alternative to “Come to Jesus” Conversations

I was sitting in a meeting of the executive team at work, when a discussion about tough conversations began. We began to go to the typical way of referring to inviting people to such conversations – Come to Jesus Moment. Our CEO turned to me and said, “Rabbi, there must be a Jewish way to refer to these types of conversations”.  It took me only seconds to respond with, “Of course, it’s a Burning Bush Conversation”.

The Burning Bush Conversation for God and Moses is described in Shemot / Exodus, chapter 3 -4, beginning at http://www.taggedtanakh.org/Chapter/Index/english-Exod-3 . 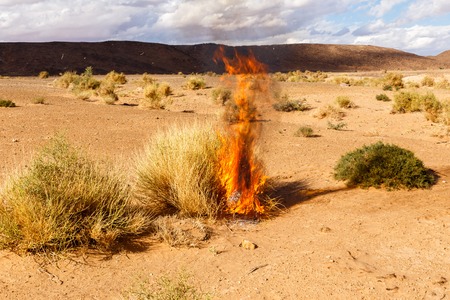 In the Torah, the Burning Bush Moment sets the stage for success: the Exodus from Egypt. In our Jewish communal work, our successes are more modest but should set the stage for positive change that brings people – professionals, leaders, or volunteers, to more powerfully impact our communities.